A downloadable game for Windows

Inspired by the #TeamSeas initiative, I wanted to help support the cause by creating a game to encourage people to donate!

In Ocean Cleaner, you play as an Ocean Cleanup boat working to remove trash from the ocean.

You have 60 seconds to cleanup as much trash as possible! Simply aim your line, fire and cleanup the seas! As you collect more trash you'll gain experience points which can be used to upgrade your line or boat!

The game was made in just under a week, and a full video of the process can be found here.

The game is free to download and play, however any donations made will go directly to TeamSeas!

Thanks for playing! If you enjoyed it, be sure to spread the word by sharing the game, or video above with family & friends!

Holy crap that was fun! Looks nice, everything is super smooth and there's no need for a tutorial! I have a few suggestions if you don't mind! Maybe instead of 60 seconds, you have fuel that runs out and you can extend your fuel tank as well as recycle stuff to make more fuel. Would be cool to go further out to get heavier and heavier stuff but still have to leave time to gather resources with your fuel. Your theme is to get people interested in trash pick up right? Why not also have a thing where you recycle some of the garbage into more parts? Have like...plastic recycled into material to build with, same with glass from bottles ect ect. I'd also suggest making the deploy speed take longer initially because it is already so fast I didn't see it as a necessary upgrade. Overall, awesome game and was super fun! When I get paid, I'll kick you some bucks for the effort!

Fun game. I really like the leveling and upgrade system. Keep up the great work!

Amazing game! Although when I was about to get to level 20 it jumped up to level 200 and the last number became a negative 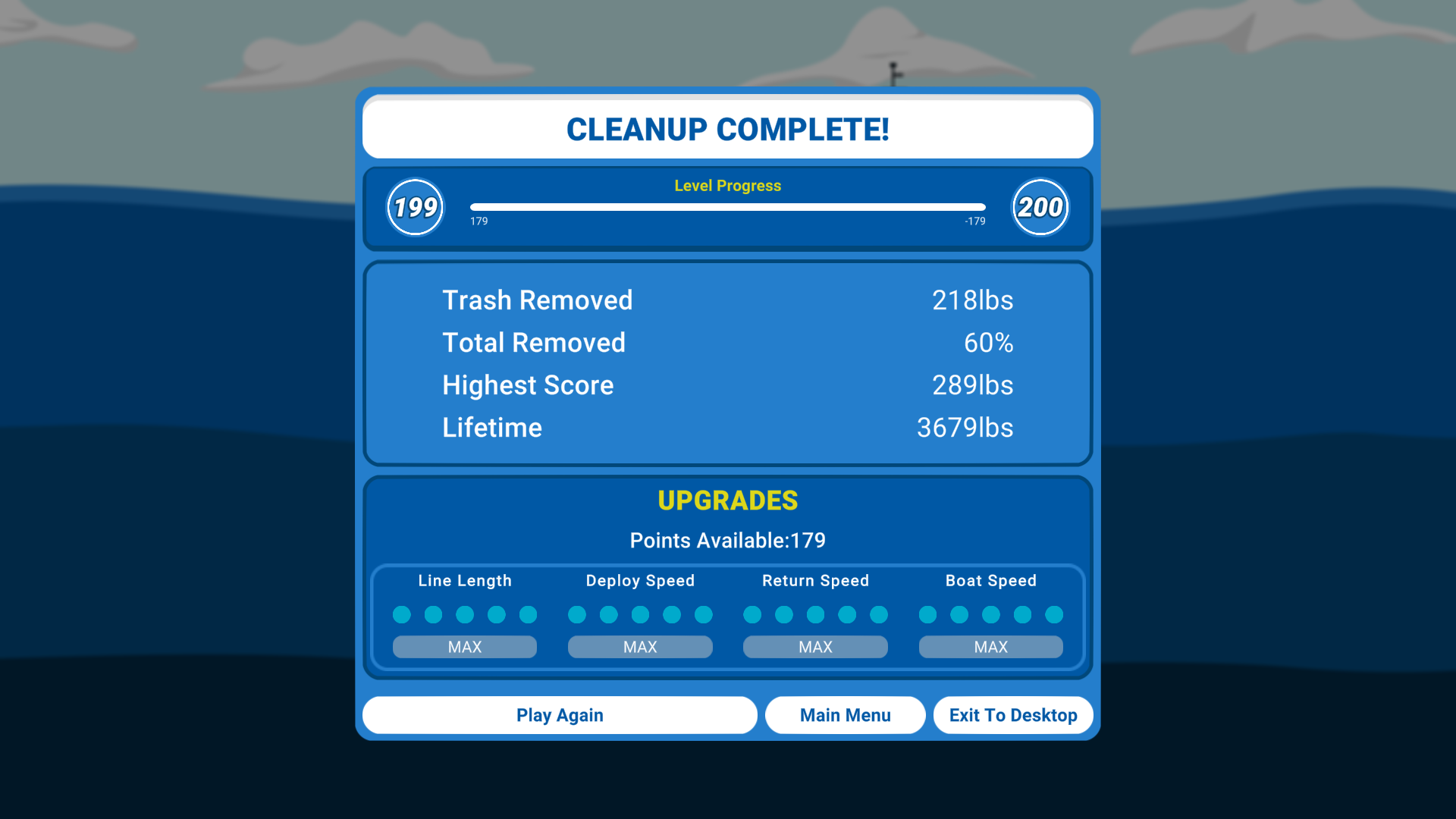 That's your reward for winning! Huzzah! 😂 (I'm aware of the bug and will try to push a hotfix soon) 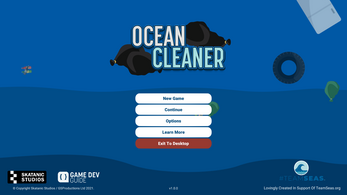 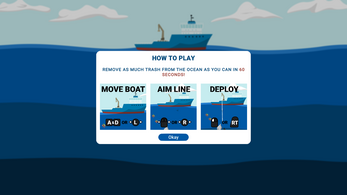 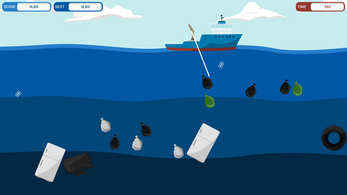 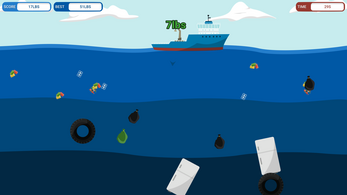 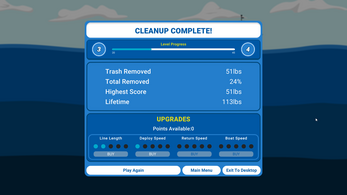